At CHI 2018, we are excited to have three dynamic keynote speakers who will be addressing our theme – Engage – from differing perspectives. 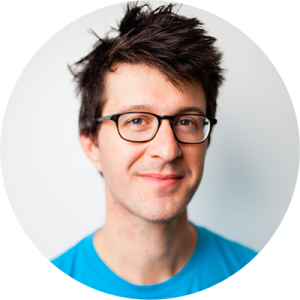 In the age of Big Data, Christian Rudder stands out. Rudder is in possession of one of the richest data sets in the world, accumulated from the dating site he co-founded, OkCupid. In his 2014 book, Dataclysm, he uses this (and other) data to show us the human behaviour behind the numbers: a revolutionary look at who we truly are.

He still runs OkCupid (which was sold to IAC in 2011) day-to-day, while also heading a small data-mining team that scours the digital universe for meaningful trends on important sites. The original outlet for Rudder’s research took place on OKCupid’s blog, OKTrends, which was not only read by millions of people, but also changed the way companies approach data as a media-relations strategy. His research and findings have been featured repeatedly in The New York Times, Harper’s, The Atlantic, and were the subject of a New Yorker feature.

Sue Gardner: How the Internet has broken democracy, and what we can do now 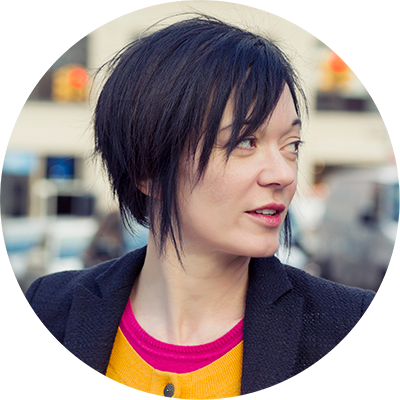 Sue Gardner’s work is motivated by the desire to ensure that everybody in the world has access to the information they want and need, so they are equipped to make the best-possible decisions. When she started her career, her tool for that was journalism; now it is the internet.

Gardner spent the first decade of her career as a journalist, working in radio, TV, print and online. In 2003 she was appointed head of CBC.CA, the website of one of Canada’s best-loved cultural institutions, the Canadian Broadcasting Corporation. In 2007, Gardner became executive director of the Wikimedia Foundation, the non-profit that operates Wikipedia, the world’s largest and most popular encyclopedia. In her six years with Wikimedia she grew it into a healthy sustainable organisation with 70 million in annual revenues, and established Wikipedia as a reputable global information source that stood strong against attempts at censorship.

Today, Gardner serves as an advisor and board member for a variety of non-profit, grantmaking and policy organizations, mostly related to technology, media, gender, and digital freedoms. She was co-chair of the campaign to persuade President Obama to pardon NSA whistleblower Edward Snowden. She is special advisor to the Wikimedia Foundation, a board member of Global Voices, the Ada Initiative, the Wiki Education Foundation, and the Sunlight Foundation, and is advisor to Creative Commons and the Committee to Protect Journalists.

Gardner has an honorary doctorate of laws from Ryerson University, was named a Technology Pioneer for the World Economic Forum at Davos, has been ranked by Forbes magazine as the world’s 70th most powerful woman, was the inaugural recipient of the Knight Foundation’s Innovation Award, received the Cultural Humanist of the Year award from the Harvard Humanist Association, and is a proud recipient of the Nyan Cat Medal of Internet Awesomeness for Defending Internet Freedom. 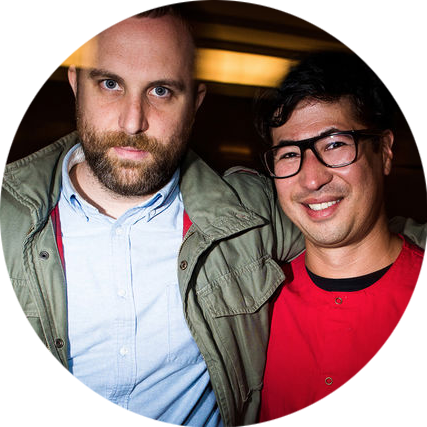 Daveed and Nobu show how being vulnerable together can lead to creativity and achievement. In 2011, they co-founded Choir! Choir! Choir! in Toronto, a twice-weekly event with revolving participation from over 12,000 members that invites non-professional singers to collaboratively belt out pop hits.

Blurring the lines of audience and artist, Daveed and Nobu (AKA DaBu) have performed in holes, on hills, and on big stages at the Polaris Music Prize Gala, Carnegie Hall, Radio City Music Hall, Massey Hall, The Juno Awards, Art Gallery of Ontario, Parliament Hill in Ottawa, Luminato Festival and at TEDx Toronto. And they’ve included guest singers such as Rufus Wainwright, Tegan and Sara, Patti Smith, Bruce Cockburn, Kathleen Edwards, Colin Hay (Men At Work), Joel Plaskett, Sarah Harmer, and Chris Murphy (Sloan). The choir has been featured in the Globe and Mail, Fast Company, and on NPR and CBC’s The National and has brought their collaborative magic to team-building and corporate events around the nation.

Nobu Adilman is an artist with many television, film, and music credits (including co-creating and starring in Food Jammers, hosting Discovery Science USA’s Invention Nation, and hosting national TV shows SmartAsk! and ZeD). He is also a journalist, podcaster, and interactive web content creator. Daveed Goldman is a singer, songwriter, and community creator. He can be heard on television, at the popular live-music dance party “Loving in the Name Of,” and performing at the Toronto International Film Festival. He wrote the Jack Layton memorial song “Nothing But Time to Give” and was recognized by the Globe and Mail as a Catalyst for co-founding Choir! Choir! Choir!.

11th April 2018
Planning your trip to Montréal? Check our Montréal and Things to do in Montréal pages along with the Montréal tourist board CHI Delegates page.

9th April 2018
The CHI Expo will feature Demonstrations on Monday night. Get a sneak peak of this exciting event!

14th March 2018
The CHI18 video teaser is available, a quick overview of what's coming at CHI.

25th January 2018
New this year! Book your hotel through the CHI registration page.

24th January 2018
CHI 2018 is excited to announce three dynamic keynote speakers who will address our theme - Engage - from differing perspectives.

21st January 2018
Have children? Need support? Check out support for attendees with families at CHI 2018.